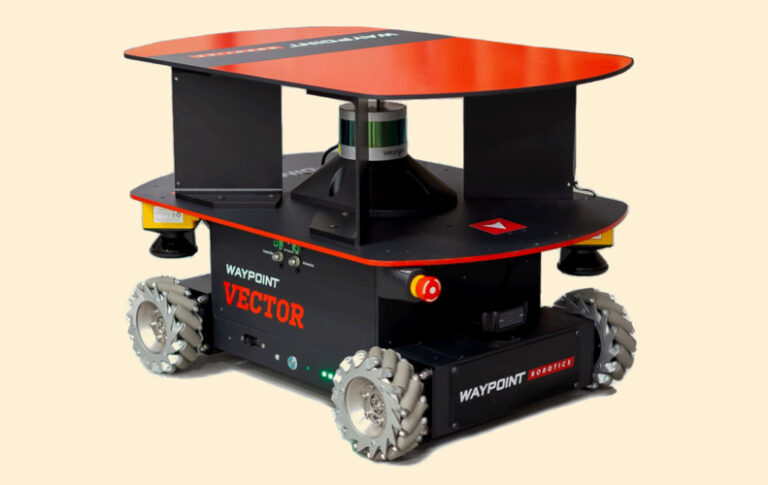 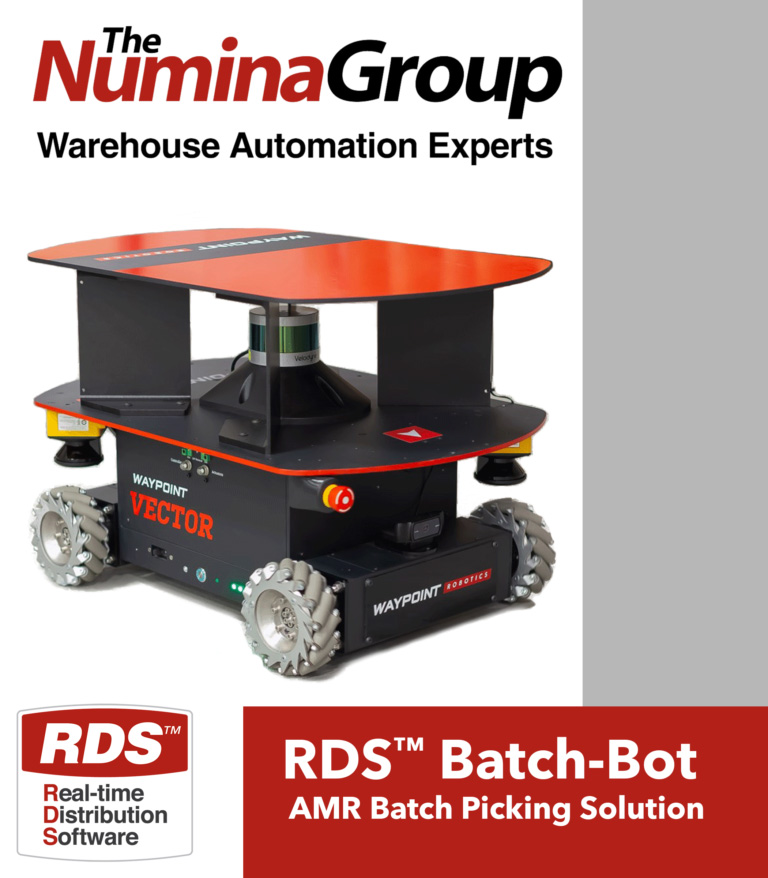 The solution simultaneously coordinates both the Waypoint AMR and order picking to eliminate wasted operator walk time and fatigue caused by manually pushing carts with up to 600 pounds of products throughout the DC. RDS™ directs the Vector AMR with Kingpin pick and drop technology, so the pick carts automatically move to each shelf or rack location. At pick completion RDS™ directs the AMR to transport the finished carts to packing workstations. Vector combined with the RDS™ Batch Bot solution provides higher order fulfillment efficiency, reducing labor costs by 40% or more compared to a manual cart picking process.

“Waypoint’s Kingpin is the first of its kind dual-use module that enables Vector and MAV3K AMRs to automatically load and unload payloads as well as hitch and transport carts of all sizes,” says Waypoint Robotics CEO, Jason Walker. “Now you don’t have to dedicate a robot for one task or another, with Kingpin you can do both. This combined with Numina Groups RDS order fulfillment automation suite creates a powerful but easy to use solution to improve worker productivity and safety by reducing the heavy lifting” 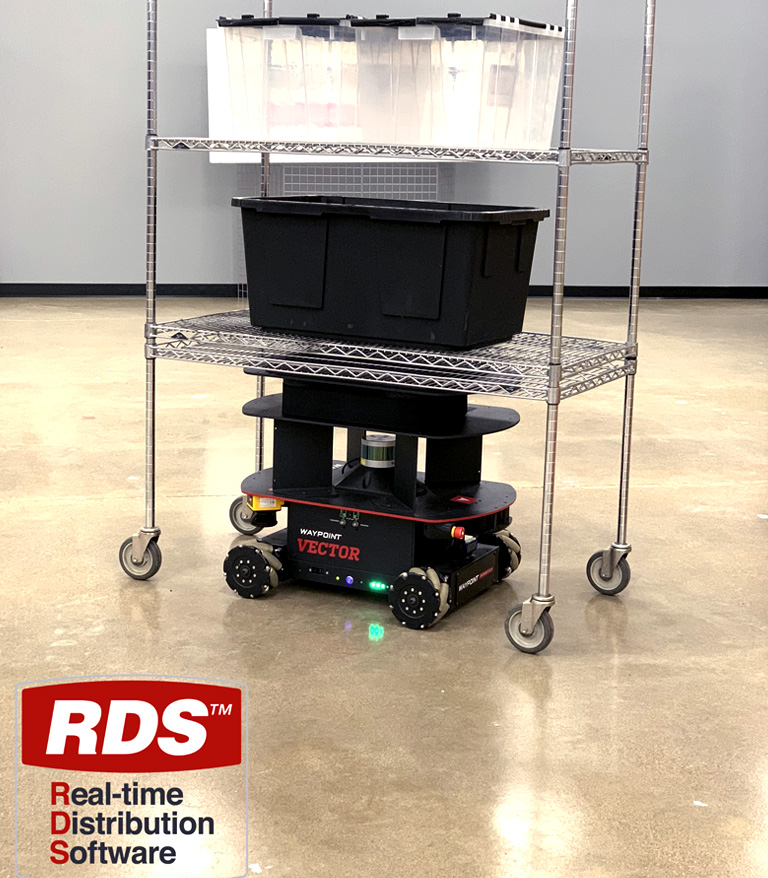 Set up a Complimentary Consultation

Automate an Existing DC or Open a New Satellite Warehouse?

How the Right Warehouse Automation Decisions Can Solve Your Labor Woes

How the Right Warehouse Automation Decisions Can Solve Your Labor Woes